Semiconductor drought could soon become a flood of chips 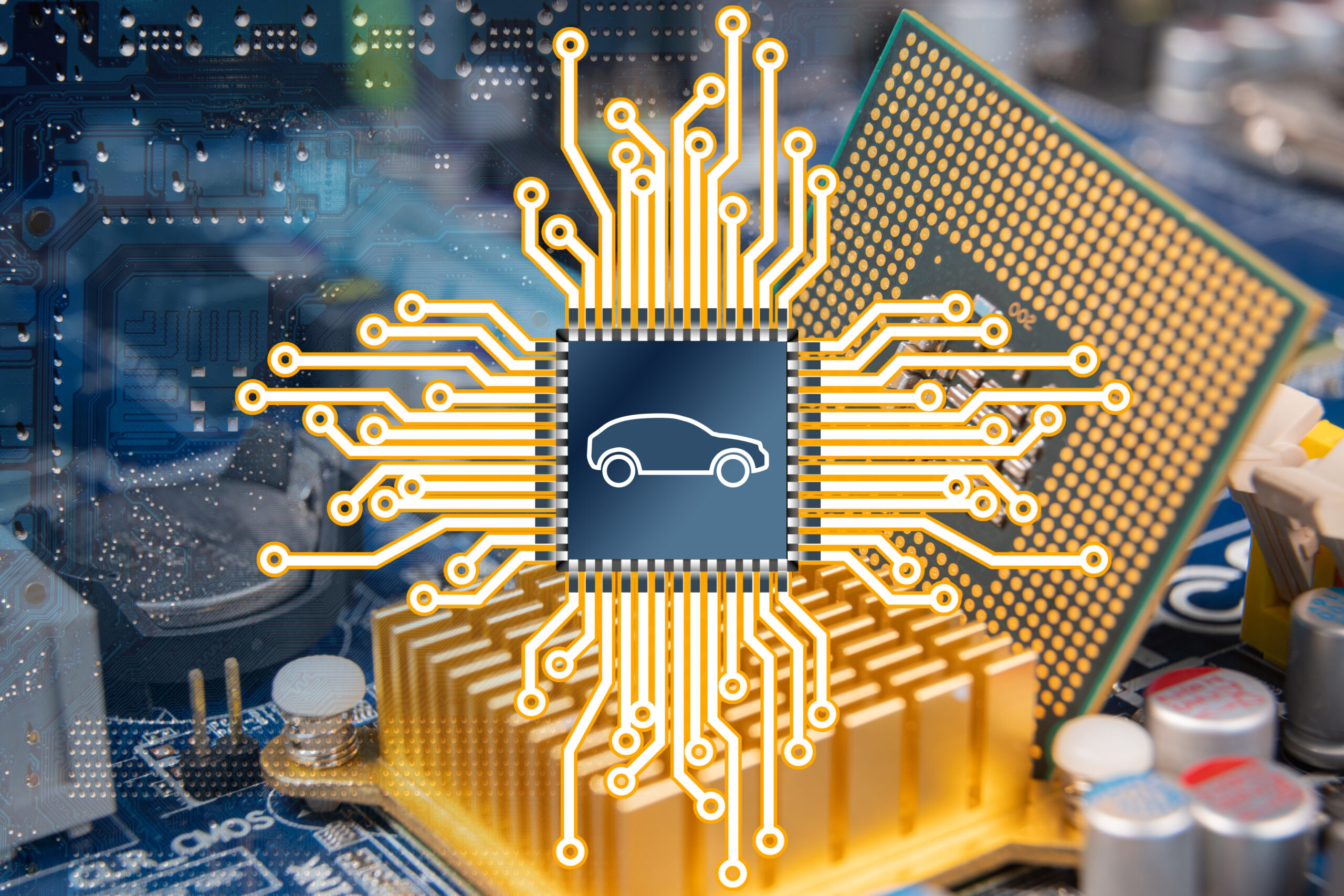 The semiconductor shortage that has plagued the automotive industry for much of the last two years may soon be turned on its head, says in-vehicle connectivity pioneer VNC Automotive, as a lack of chips critical for high-tech features suddenly becomes a glut.

“It’s ironic that the very situation that triggered the shortage for much of the automotive industry should be driving the recovery, now that it has become reversed due to the prospect of recession,” says Tom Blackie, CEO, VNC Automotive.

Disruptions in the supply chain caused by a series of disasters at critical production plants were compounded by a huge increase in demand for electronic devices as the pandemic took hold and working-from-home became the default for many.

However, with a global recession on the horizon and a cost-of-living crisis beginning to bite, consumers have been quick to rein in their spending. Instead of upgrading to the latest smartphone or ordering a new laptop on credit, canny buyers are choosing to hang on to their existing devices for longer.

“It’s ironic that the very situation that triggered the shortage for much of the automotive industry should be driving the recovery, now that it has become reversed due to the prospect of recession.”

This fall in demand for consumer goods has freed up production capacity throughout the supply chain, from chip fabs through to logistics, and the automotive industry has been quick to take advantage.

“In fact, such has been the speed of the shift to oversupply that we are regularly approached by chip suppliers asking if we’d like to increase our orders,” says Blackie.

Industry analysts have reported an increase in cancellations from producers of white goods, which are now more technology-heavy than ever before, as well manufacturers of more complex devices such as tablets and smartphones.

Vehicles have become ever-more sophisticated, connected to a wider digital ecosystem and increasingly defined by their software, and this thirst for computing horsepower has led to a convergence that has seen traditional IT players such as Intel and Nvidia cultivate a key position in the automotive world. This aligning of platforms has also smoothed the path that is now allowing car makers to benefit from a developing oversupply in these high-power chips.

“In the past, the auto industry has had a rather adversarial relationship with chip suppliers, always gouging on price and making little in the way of future commitments,” says Blackie. “I think it’s been realised that automakers are small players in comparison to some of the other industries chip fabs are used to working with, and that a new, healthier relationship is called for.”

The automotive industry accounted for less than 9% of semiconductor volumes in 2020, according to Gartner, worth an estimated $38.7 billion. However, that is forecasted to rise to just over $116bn by 2030 as EV production increases and sophisticated driver assistance features and autonomous vehicles demand ever increasing levels of processing power to accommodate the most advanced AI algorithms. Gartner’s figures suggest the average semiconductor content per car will rise from around $712 in 2022 to $931 in 2025.

“It may still take some time for this freer-flowing supply to trickle down to car-buying consumers, as manufacturers work to clear the backlog that’s accumulated over the last couple of years,” says Blackie. “But in a time of economic gloom, it’s good to find a cloud with a silver lining.”

>> Like it or loathe it, automotive subscription services are here to stay, says VNC Automotive

← VNC Automotive recognised as “Overall Connected Company of the Year” In 2022 AutoTech Breakthrough Awards Program 100 years young: in-car entertainment is fresher than ever with AI and gaming front and centre →