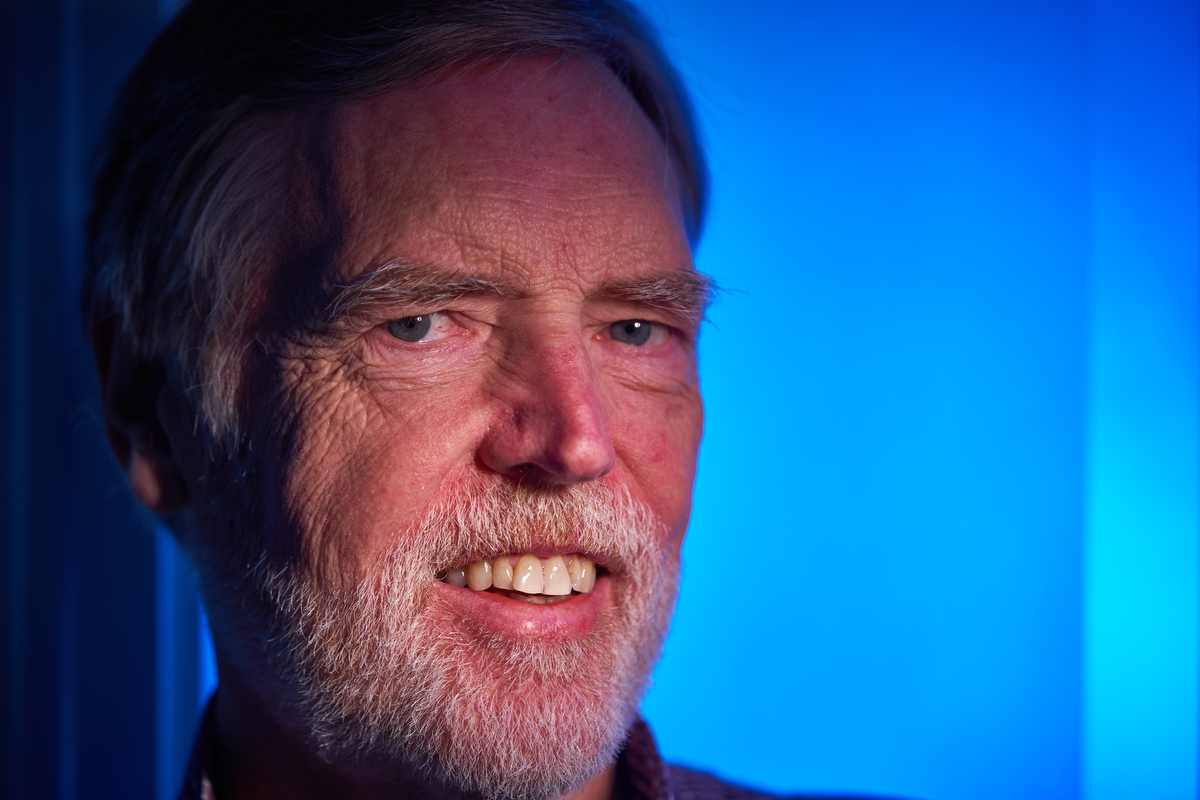 The global semiconductor shortage will have far-reaching and long-lasting effects that are likely to have a greater impact on the automotive industry than the COVID pandemic, according to pioneering software provider VNC Automotive.

Perfectly placed to see the issue first hand, VNC Automotive has established itself as a leader in the vehicle connectivity space, working with clients on unique software solutions. The company has recently launched its first hardware product, Cobalt Cube™, to deliver advanced systems integration for police and emergency services vehicles.

“It’s become clear that the effects of the semiconductor shortage will long outlast the pandemic.”

Tom Blackie, Founder and CEO, VNC Automotive, said: “In conversations with clients and suppliers, it’s become clear that the effects of the semiconductor shortage will long outlast the pandemic, and will potentially have a far more serious impact on sales and future development.”

“Some of our suppliers are seeing prices for chips that are more than 30 times higher than before, and at that level, their use is no longer sustainable.”

“We’re even seeing vehicle buyers and fleet operators having to consider purchasing models that aren’t on their preferred lists because that’s all that’s available. At a time when the industry is asking people to consider making the switch to EVs, supply restrictions are leaving them frustrated.”

Disruptions in the supply chain caused by fires and natural disasters at critical production plants have been compounded by an increase in demand for electronic devices and the car industry’s faster-than-anticipated sales rebound after enforced factory shutdowns.

With OEMs feeling the pinch, some are taking evasive action. On its most recent earnings call, Tesla’s CEO Elon Musk covered the issue of substituting alternative chips into production vehicles – having to write the new firmware in a ‘matter of weeks’, and the ‘intense effort’ this approach required. Obviously, this is an approach that many manufacturers will not be able to take.

“Suppliers and OEMs may now be forced to simplify their designs to use fewer complex components that are still available,” Blackie continued, “and we’re concerned this will lead to a reduction in functionality at a time when consumer expectations have never been higher.”

“It’s also possible that systems hurriedly-adapted to use a simpler component set may quickly be left behind as future generations of mobile phones cease to support the older platforms they may be built on.”

In an effort to circumvent the situation some companies, such as Bosch, are looking at establishing their own manufacturing plants in order to create a guaranteed chain of supply. But this is not without its own implications, particularly with regard to increased costs and the possible negative knock-on effect for previously planned investment.

As a leader in complex software integration, VNC Automotive has been looking at ways it can improve the situation for its customers by replicating much of the processing normally performed in silicon with rapidly deployed software instead.

With its software in approximately 35 million vehicles worldwide, VNC Automotive has experience across the entire transportation industry, including consumer, commercial, emergency services, and mobility. Its technology lies at the heart of a vehicles’ entertainment, navigation and telematics systems, allowing manufacturers and OEMs to enrich the experience of both drivers and passengers through connectivity, multimedia and productivity.

Headquartered in one of the world’s largest technology clusters in Cambridge, UK, VNC Automotive offers an end-to-end service from proof-of-concept, technology delivery, and through into production. Each project is tailored to the client’s needs but draws upon the company’s expertise of working with world-leading equipment providers and automotive manufacturers.