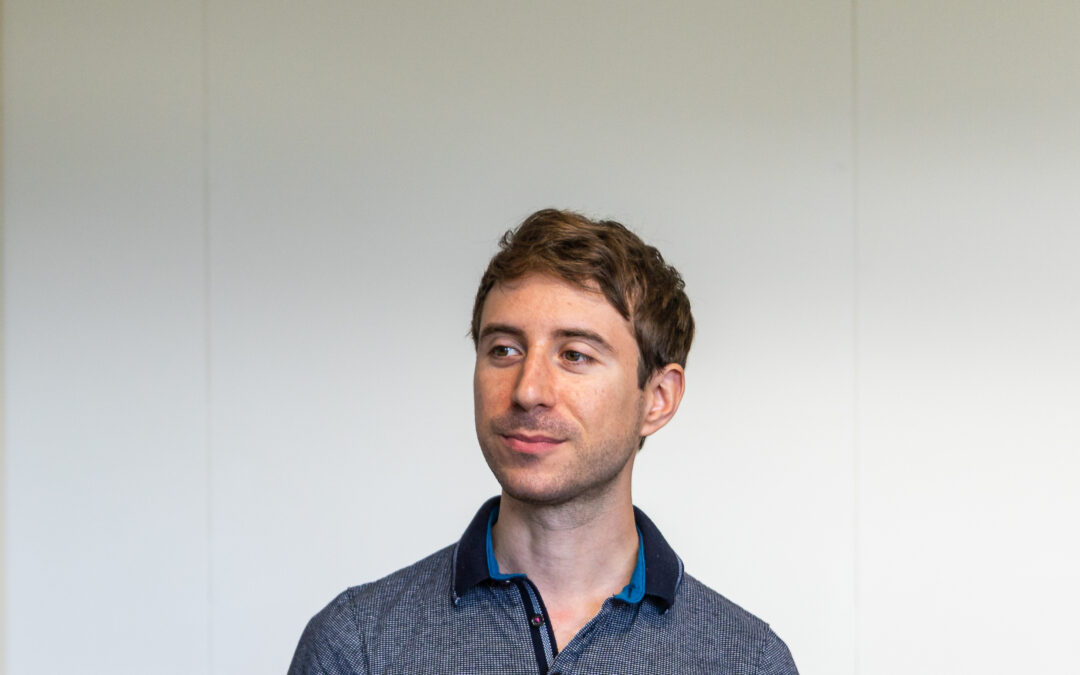 It’s now widely recognised that software holds the key to building brand loyalty and product differentiation in an electrified world where vehicles are increasingly built from commodity components. 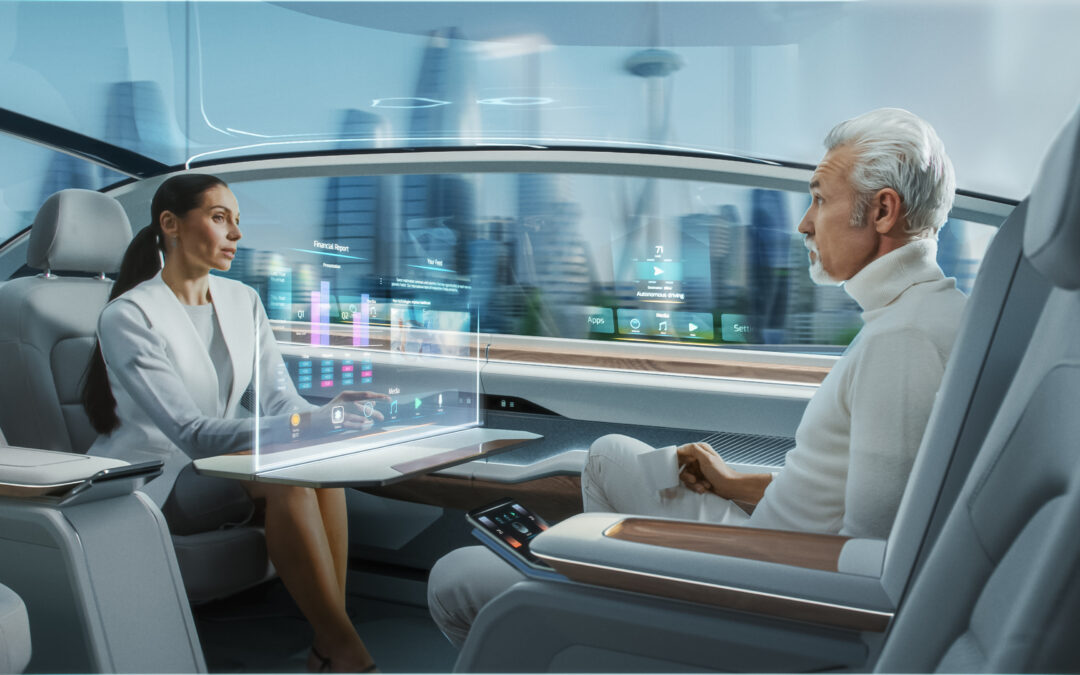 100 years young: in-car entertainment is fresher than ever with AI and gaming front and centre

As in-car entertainment celebrates its 100th year anniversary amidst the news that games consoles could now be standard in future Honda EVs, connectivity expert VNC Automotive believes the future for ‘in-vehicle infotainment’, as it’s now commonly known, could be even more radical.

Semiconductor drought could soon become a flood of chips

The semiconductor shortage that has plagued the automotive industry for much of the last two years may soon be turned on its head, says in-vehicle connectivity pioneer VNC Automotive, as a lack of chips critical for high-tech features suddenly becomes a glut. 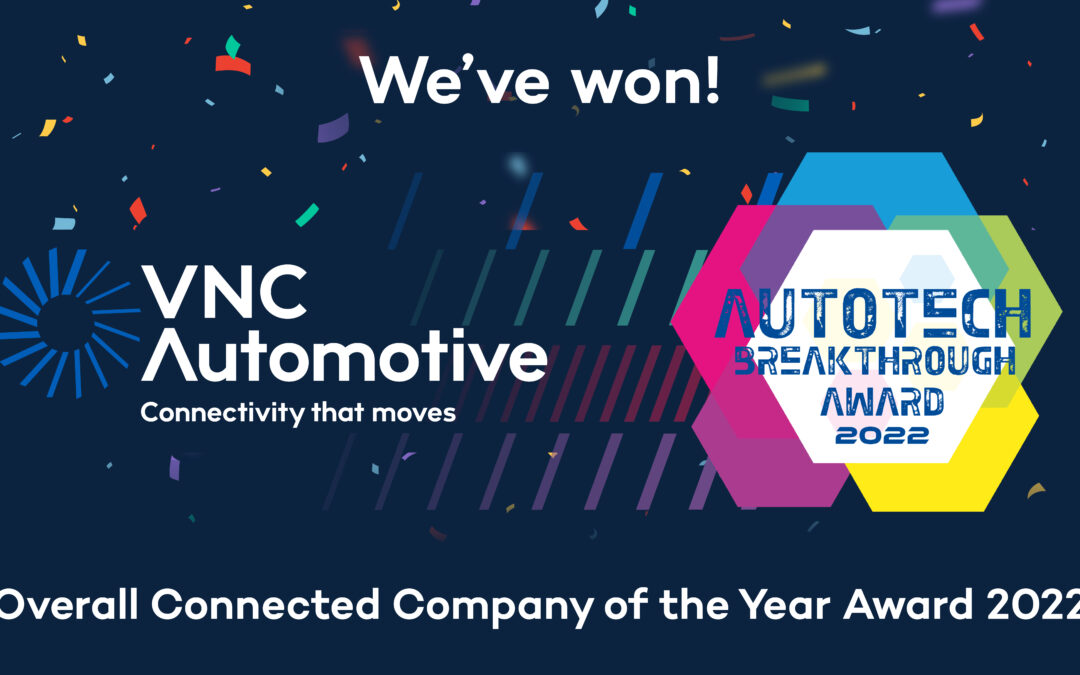 Connectivity pioneer VNC Automotive today announced it has been selected as winner of the “Overall Connected Company of the Year” award in the third annual AutoTech Breakthrough Awards program conducted by AutoTech Breakthrough, a leading market intelligence organisation that recognises the top companies, technologies and products in the global automotive and transportation technology markets today. 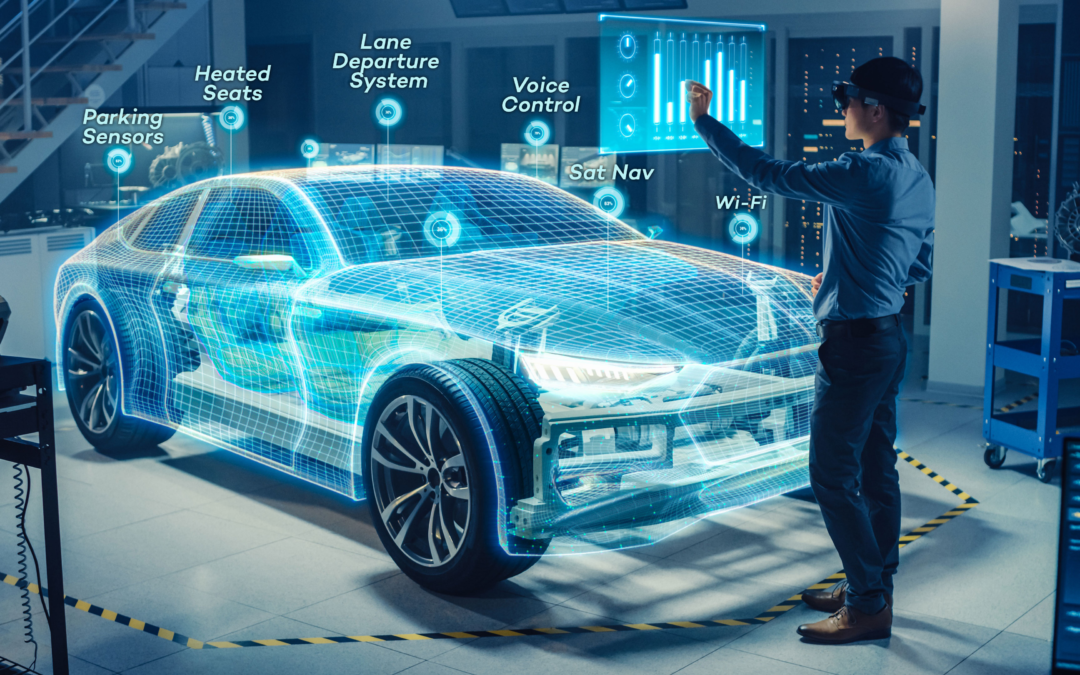 Like it or loathe it, automotive subscription services are here to stay, says VNC Automotive

As car manufacturers increasingly turn to the controversial concept of subscription services, vehicle connectivity expert VNC Automotive questions whether consumers are as against the idea of subscribing to vehicle features as many believe. 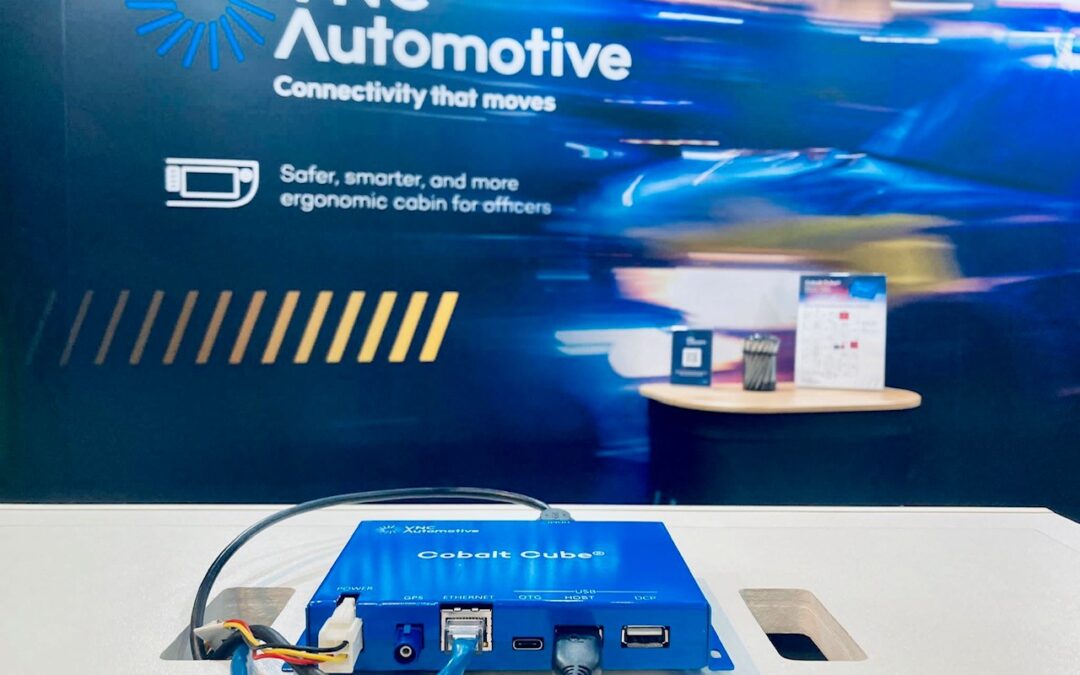 VNC Automotive celebrates Cobalt Cube’s® first anniversary with the pioneering and powerful device making waves among emergency vehicle and fleet integrators. Installers across the globe are increasingly turning to Cobalt Cube to achieve the cost-effective integration of the myriad ancillary equipment that first responders need.