100 years young: in-car entertainment is fresher than ever with AI and gaming front and centre

As in-car entertainment celebrates its 100th year anniversary amidst the news that games consoles could now be standard in future Honda EVs, connectivity expert VNC Automotive believes the future for ‘in-vehicle infotainment’, as it’s now commonly known, could be even more radical.

However, there’s also signs that today’s pioneers have very much in common with those who first dabbled in bringing sound to vehicles a century ago.

Chevrolet was arguably first past the post, offering the option of a factory-fitted radio in 1922. That said though, it was oppressively bulky, needed its own batteries, and required a roof-mounted antenna. More of an issue was that interference from the car’s ignition system ruled that the set couldn’t be used on the move, instead being billed as a source of ‘stationary entertainment’…

One outcome was that it was suggested how the US Department of Agriculture could use radio in the hands of its mobile agents to communicate with busy farmers across the country, providing advice and support.

“That was a remarkably prophetic idea,” says Tom Blackie, CEO of VNC Automotive, the company behind the technology that has connected hundreds of thousands of tractors globally, not to mention more than 35 million cars. “Today our farmers are connected to much more than just a radio station. Now we can remotely access farm equipment to diagnose problems or make adjustments, while the advent of precision agriculture means that when a tractor returns from a field, it’s towing more than just a trailer full of grain. Now there’s a digital silo full of data, too, uploaded to the cloud over the airwaves.”

The subsequent launch of the now world-famous Motorola brand and its first set – the 5T71 – solved the interference issue, with the first customers including local authorities and police forces. Capable of receiving only, they were tuned to local radio stations operated by the city, with the news or entertainment programmes they broadcast occasionally interrupted by requests for units to attend a disturbance.

“Perhaps the autonomous vehicles of the future will complete the circle. Once driving is no longer the primary task, the future of mobility may become entirely focused on entertainment in a way those early pioneers could only dream of.”

“Those early ‘radio cops’ were so revered they wore a special lightning bolt insignia on their sleeves,” says Blackie. “But with our Cobalt Cube technology, we can now connect every police officer in the land to almost any other system, from the national vehicle database to Interpol’s most wanted list and beyond – all through the vehicle’s built-in touchscreen.”

Today, for most people, the sound system in their car is already likely to be the best audio set-up they own, and with manufacturers locked in a race that measures results in screen inches, it’s possible the car parked on their drive will soon offer the most cinematic experience, too.

To get here though, we’ve gone through everything from in-car record players to the eight-track cartridge and the compact cassette to the Compact Disc, while the MP3 and the iPod also introduced a new dawn of portable music players and “a thousand songs in your pocket”.

“The change was rapid. No self-respecting car manufacturer launched a new model without an AUX port,” recounts Blackie. “Bluetooth soon allowed us to unplug while still remaining connected, and now our digitised lives are part of a much wider ecosystem. Our Cobalt Share platform, for instance, allows a parent to start streaming a video on their smartphone, before swiping the content on to one or more rear-facing screens for their children. Once the family arrives home, that same content can be paused and restarted on the living room TV.” 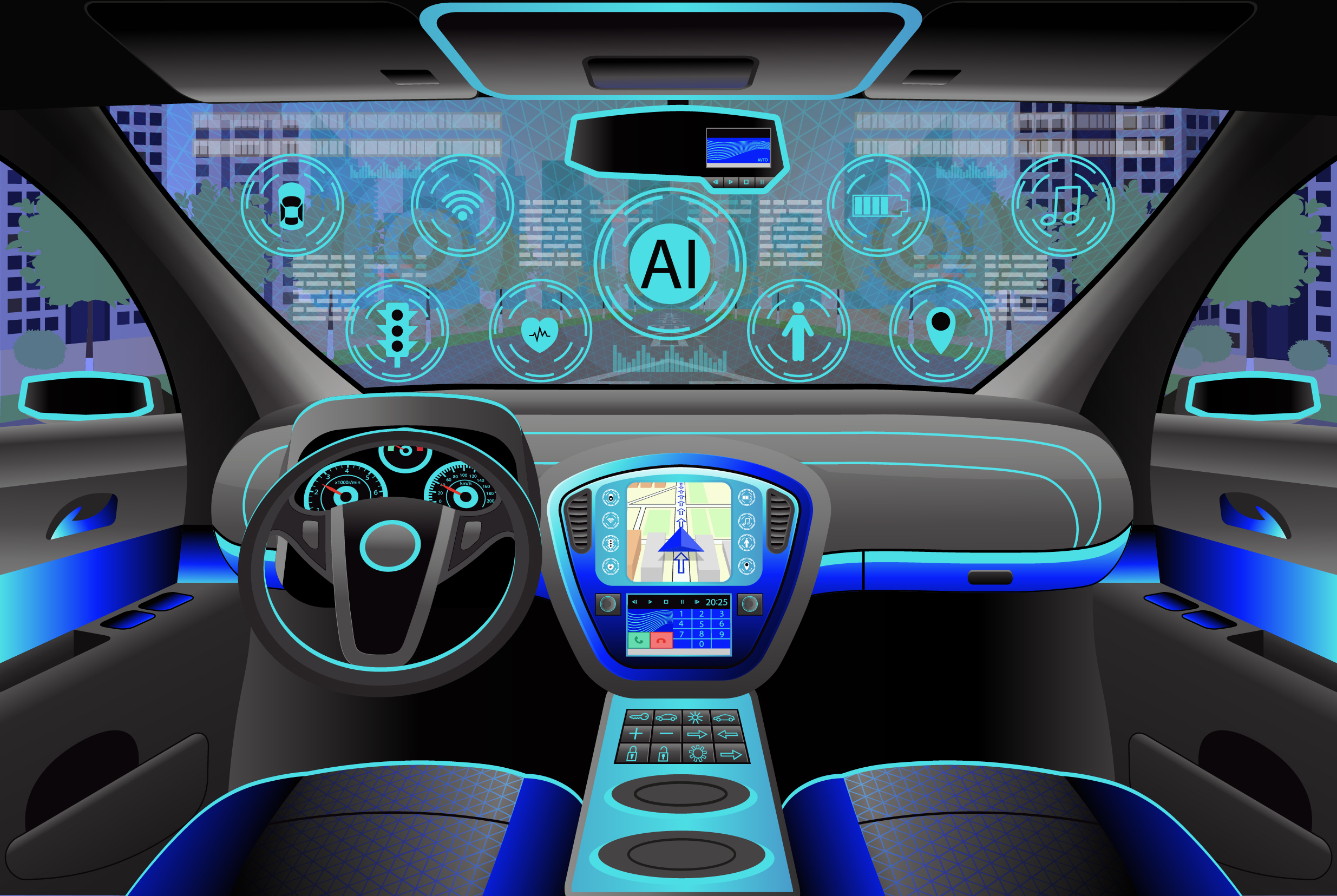 Blackie continued: “As for the future, the sky’s the limit and the recent news that games consoles could soon be standard on volume cars is just the start. Experiments with augmented reality displays have shown how a connected car can begin to extend the experience beyond the confines of the cabin and interact with the outside world. We’re already seeing navigation systems that can highlight the required lane at a busy intersection by projecting onto the windscreen. It’s only a short step from there to having, say, a restaurant menu overlaid on a side window as you drive by.”

However, while our expectations of in-vehicle entertainment systems have changed remarkably over the last 100 years, it’s possible that our demands over the next century are more likely to be shaped by the evolution of the car itself.

“Vehicle ownership may become unaffordable, perhaps even unsustainable, and that’ll lead to a transition away from personal transport and more towards shared mobility,” says Blackie. “Perhaps the autonomous vehicles of the future will complete the circle. Once driving is no longer the primary task, the future of mobility may become entirely focused on entertainment in a way those early pioneers could only dream of.”

>> Semiconductor drought could soon become a flood of chips

>> Like it or loathe it, automotive subscription services are here to stay, says VNC Automotive

>> Driven to distraction: it’s time to talk about the safety of in-car technology