The remote-control farm is ripe for the picking, says VNC Automotive 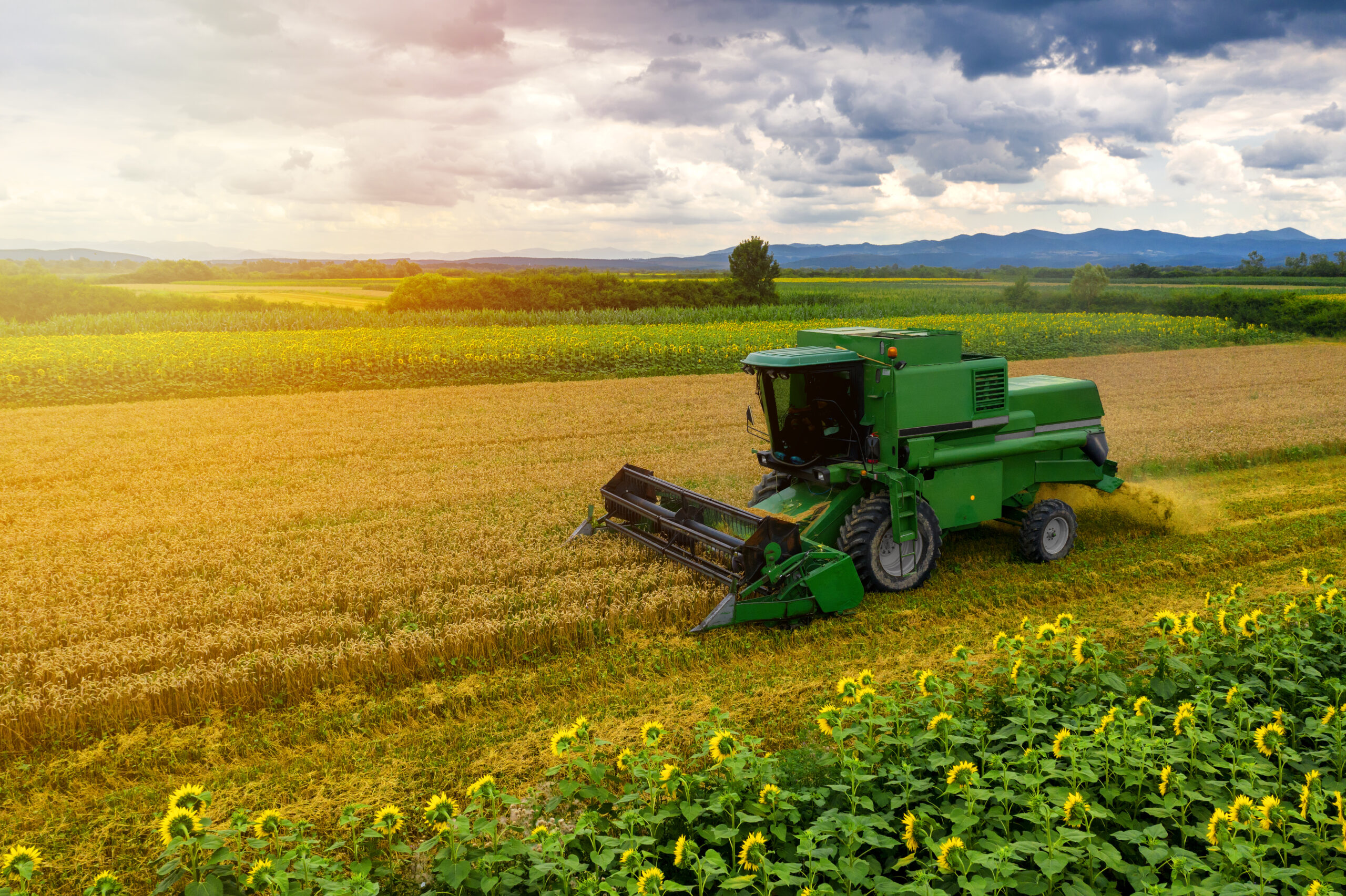 Labour shortages, a growing global population, and unprecedented levels of connectivity mean now is the time to deploy full autonomy in our fields, according to software pioneers VNC Automotive.

Modern tractors are bristling with more processing power than it took to fly to the moon, and are now so advanced that much of the groundwork required to enable autonomy has already been laid.

“The journey from seed to supermarket is a long and tortuous one.”

The popularity of Clarkson’s Farm has lifted the lid on the challenges of modern farming, and there’s a dawning realisation that our farmers could really use a helping hand.

“Farming, to most people, is something that happens on the other side of a hedgerow,” said Tom Blackie, Founder and CEO, VNC Automotive. “The reality is the journey from seed to supermarket is a long and tortuous one, and with demands to both increase productivity and work in more environmentally sustainable ways, it’s only going to become more challenging. We believe autonomy is key to the delivery of that.”

As providers of the technology that has connected hundreds of thousands of tractors globally, the company is a crucial part of the increasingly technological direction the agricultural sector must take.

Autonomy in our fields

Automation in the agricultural sector is nothing new. GPS-enabled automated steering systems, such as John Deere’s AutoTrac™, have been guiding tractors and self-propelled farm machinery for almost 20 years. Their ability to follow the same optimised paths through a crop time after time, all season long, reduces plant damage, increases crop yields, and reduces pesticide use.

“These systems have come a long way since their inception two decades ago, and now offer accuracy down to just a couple of centimetres. Their widespread adoption across the globe means they’ve earnt the trust of farmers everywhere, and today more than 70% of the crop acreage in North America is farmed using these systems. In Australia, it’s more than 90%.” 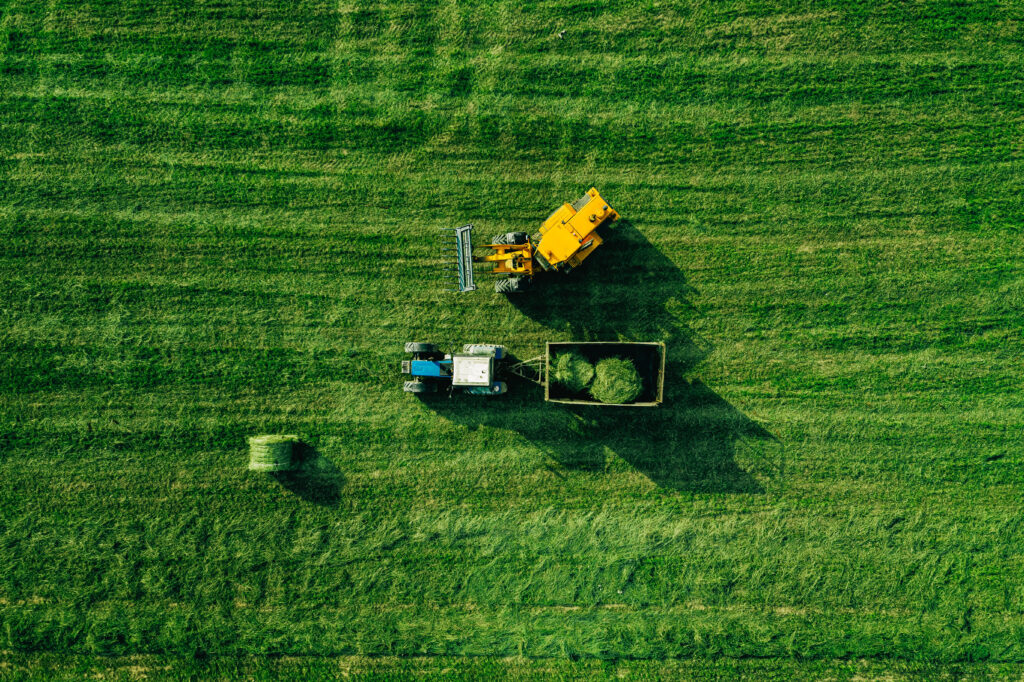 Systems such as Implement Automation allow towed machinery to communicate with the tractor, with a baler automatically stopping the tractor when it’s time to wrap and unload, for example, while Machine Sync allows a combine harvester to control a field full of tractors to co-ordinate unloading, even positioning the following tractor precisely so as to achieve the optimal load distribution.

Recent developments in machine learning and vision systems have led to technologies such as See & Spray™, the ability to automatically distinguish between weeds and cultivated plants so that each can be individually treated with either a targeted pesticide or fertiliser.

Known as Precision Agriculture, rather than farming a field as a single unit, this approach allows decisions to be made about individual plants. This isn’t just better for the crop, it’s also more cost-effective, and better for the environment. Instead of spraying an entire field with chemicals that risk running-off into the waterways, precisely metered doses can now be delivered directly, and only to the plants that need them.

This approach generates vast amounts of data, much of it stored in the cloud. Once there, it can be used to support a growing wave of new functionality, from mapping crop yields and soil conditions within a field, to performing crop simulations to select the best planting strategies.

With most tractors already equipped with the hardware necessary for full self-driving, and a permanent data connection providing access to the computational safety net of big data and experience-based decision-making, it’s a short step from here to the world of full autonomy.

“We’re already having these conversations with our clients,” Blackie continued, “and recent acquisitions by some of the biggest players in the industry point to this happening sooner rather than later.”

“While there’s understandable reticence surrounding self-driving passenger cars, if a tractor gets lost in a field it might end up in a ditch or a hedge, not driving the wrong way up the M1. Many of the challenges for autonomous cars stem from the need to map the precise location of every obstacle, some of which, particularly other cars, are constantly moving. But in agriculture we already know where everything is, even down to the pinpoint location of each individual plant.”

However, agricultural autonomy isn’t about replacing the farmer. Intelligent machines that can accompany a lone worker or even deploy themselves, perhaps in response to a weather report, free up the farm owner to attend to other matters. In some areas of the country where a planting window might last only a few days, the ability to get the job done quickly and precisely can have a major impact on an entire year’s productivity.

“Hundreds of thousands of connected machines out there, collecting data day in, day out for more than 20 years means there’s a tremendous amount of learning that’s already been done. Now it’s time to capitalise on that investment.” 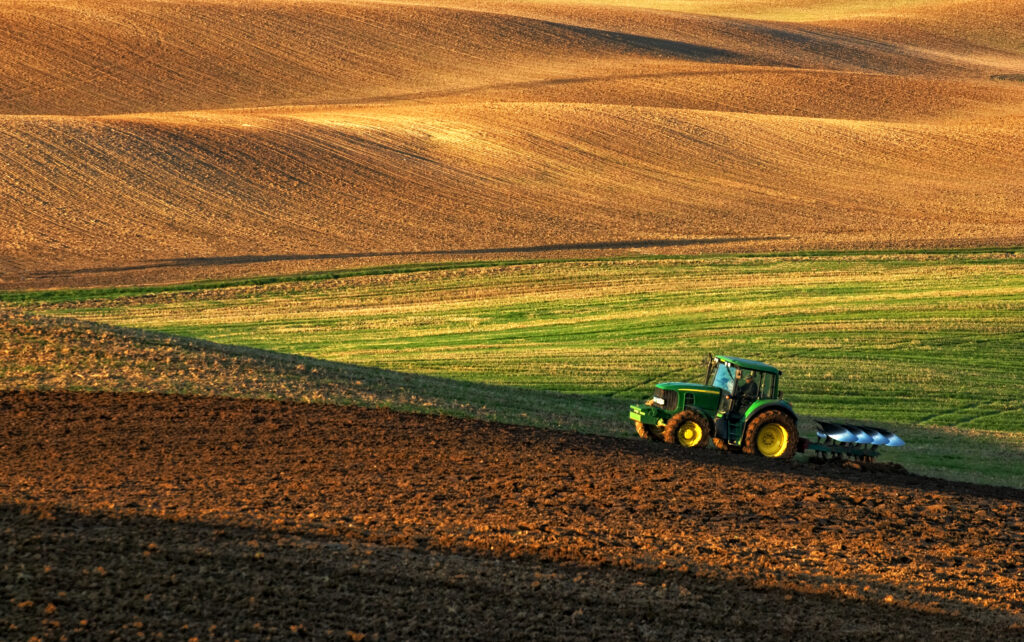 For an interview with Tom Blackie, Founder and CEO, VNC Automotive, please contact us.