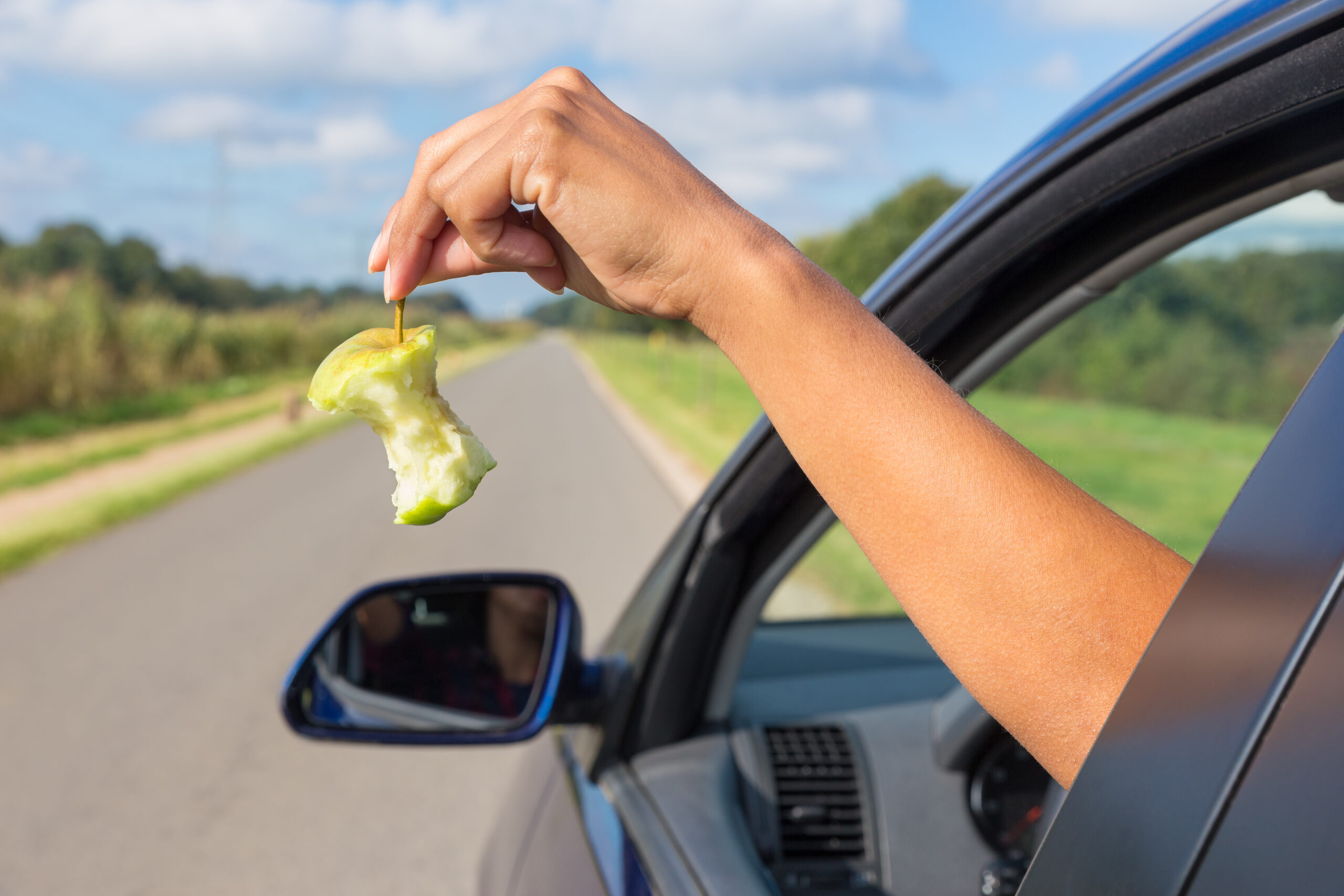 Apple’s sweeping update to its CarPlay® system, revealed at the company’s annual World Wide Developer Conference (WWDC) this week, has presented car manufacturers with a crucial choice about the digital experiences they offer their customers: accelerate their efforts to curate something unique, or cede control of their customers to Silicon Valley, says connectivity pioneer VNC Automotive.

While CarPlay has until now been restrained within the infotainment display, Apple’s new set-up will unleash the system across the vehicle’s other screens, including the instrument cluster. At the same time, the next generation of CarPlay seeks to tighten its grip on the vehicle’s existing systems

Instead of being limited to smartphone-related functions such as music and navigation, the new system will gain access to all vehicle data – everything from speed to fuel level – while also taking over control of features such as cabin climate settings.

“While on the face of it Apple’s advances seem like a good thing, giving customers a familiar interface to interact with, it also cuts vehicle manufacturers out of the in-car experience and limits opportunities to create brand loyalty,” warns Tom Blackie, CEO, VNC Automotive.

Systems such as Apple CarPlay and Android Auto™ have been at the forefront of efforts to make cars more smartphone-like in their operation, driven by the widespread adoption of touchscreens and car manufacturers’ efforts to increase digitalisation as a way to appeal to a more tech-savvy customer.

“Initially, the rise of the touchscreen was all about saving hardware costs by implementing everything in software,” says Blackie. “Now, some cars feature a swath of screens right across the dashboard, offering a digital landscape almost as wide as the car itself. Recently, though, there’s been growing disquiet as drivers push-back against the level of attention these interfaces demand.”

“By ceding control of everything from the speedo to the seat controls, OEMs are giving Silicon Valley unprecedented access to their customers’ lives, and relinquishing their own opportunities while they’re at it.”

In a recent study, the UK’s Transport Research Laboratory found that drivers took their eyes off the road for as long as 20 seconds when asked to play a track from Spotify, long enough to travel a third of a mile at motorway speeds. The European Commission, meanwhile, estimates that driver distraction is a factor in up to 30% of all accidents in Europe, signalling the potential for legislators to step in with new regulations.

At the same time, many OEMs are set on a path that will see them become software houses first and car manufacturers second, with the likes of Volvo and Volkswagen both hiring huge numbers of developers as they look to software rather than hardware to create differentiation in a marketplace that is increasingly electrified.

“That work is now at risk of being undermined,” warns Blackie. “By ceding control of everything from the speedo to the seat controls, OEMs are giving Silicon Valley unprecedented access to their customers’ lives, and relinquishing their own opportunities while they’re at it.”

There’s a risk, too, that a car’s features may become inaccessible to its owner if they switch to an alternative ecosystem or refuse to upgrade to the latest handset. Some may even disappear altogether should Apple decide to withdraw support in an overnight iOS update.

“The car makers we work with go to great lengths to ensure features work just as well after ten years as they did the day the vehicle left the showroom. With customers now keeping their cars for longer than ever, there’s a real risk of digital decomposition. Only now, car manufacturers won’t be able to stop it,” says Blackie.